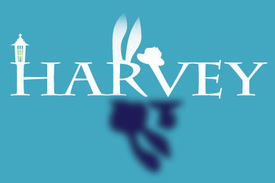 Harvey
Directed by Matt Wolski
November 12, 13, 14 at 7pm
MVHS Auditorium
Pulitzer Prize Winner!
Made famous by actor Jimmy Stewart, Elwood P Dowd introduces his best friend to everyone he meets... to townspeople, friends and his family.  The only problem is, Elwood's best friend is a six-foot, three-and-one-half-inch tall invisible Rabbit named Harvey! 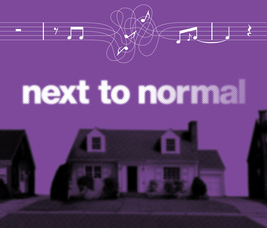 Next to Normal
Directed by Nathan Bramstedt
Sold Out January 20, 22, 23, 29 & 30 at 7pm
MVHS Black Box
Tony and Pulitzer Prize Winner!
mature themes and mature language
not appropriate for children
An unflinching look at one family's struggle with the effects of mental illness, "Next to Normal" is an emotional powerhouse that addresses such issues as grief, ethics in modern psychiatry and the pressures of suburban life. 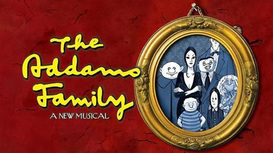 The Addams Family
Directed by Nathan Bramstedt
May 5, 6, 7 at 7pm
MVHS Auditorium
a hilarious new musical based on the comics of Charles Addams
Everything will change for the ghoulish Addams family on this fateful night when they host a dinner for their daughter Wednesday's "normal" boyfriend and his parents.